The Galapagos Islands are home to unusual but fascinating creatures that are unlike any others in the world.  For instance, they house the Galapagos penguin, which is the only penguin found in the Northern Hemisphere.  Additionally, they also have the marine iguana that is the only lizard in the world with the ability to swim and does so rightfully in the ocean, and they inhabit the only abnormally large non- flying cormorants as well as the blue-footed booby.  Likewise, unlike other parts of the world, the wild animals that inhabit the Galapagos have very little natural fear of people and as a result, there are rules in place that protect both the animals and the people living there.

When you think of travelling to the very island where Darwin resided and came up with the origin of the species and the theory of evolution, it is almost hard to believe how anything can ever compare to that.  Even still, the Ecuadorian islands exceeded my expectations remarkably more than I could have ever imagined.  I flew into the island of Baltra, where the tiniest airport I have ever seen..  So small in fact, that when I went through customs, the customs and luggage claim area were right next to each other only about 30 feet apart.  The land on Baltra was a very rugged terrain, much like what you would imagine a volcanic dessert would look like.  There were very few trees and since I ventured down in August, it was considered their ‘winter and rainy’ season and therefore most of the trees were bare for the winter.  In order to get to where I was staying on Puerto Ayora, which is located on Santa Cruz Island I had to take a bus from the airport to the Canal de Itabaca and then take the ferry to the other side to the island of Santa Cruz.  From there I took a forty-five-minute taxi ride to Puerto Ayora to the area I was staying which is known as the Darwin Animal Doctor clinic (DAD).  The first and only free clinic dedicated to the animals on the island of Santa Cruz.  Since the Galapagos Islands are a big advocate of preservation, they are not allowed to vaccinate animals therefore, you are presented with a lot of cases that you normally would not see elsewhere.  These cases included parvo, distemper, FELV, meningitis and many others.  Darwin Animal Doctor Clinic is also a big promoter of spaying and neutering because these animals are considered an invasive species and have the potential to harm the delicate wildlife on the islands.

We did two sterilization campaigns while I was there.  One was located in the Highlands of Santa Cruz that was identified as a possible “problem area” for un-spayed or un-neutered animals.  The ‘DAD’ Clinic teamed up with another veterinary clinic on the island known as ABG and the entire support staff consisted of Drs. Daphne, Dr. Richard, Dr. Rita, Sacha, Ximena, Lydia, and I who made it possible to microchip, register, and sterilize these animals.  By the end of the day, we sterilized eight dogs and one cat and one dog was brought back to the clinic because he had to have his leg amputated.  The other sterilization campaign took place on the island of Isabella, which happens to be the largest Galapagos Island and is located two hours away by ferry on a very choppy boat ride in the South Pacific Ocean.  It was at this location that we performed fourteen sterilizations primarily from roaming populations located on the island.

The hours that I worked allowed me a long lunch break, and I explored new areas of the island and come back refreshed and renewed for another few hours of working at the clinic in the evening.  Santa Cruz is a magnificent island and is a wonderful place to explore.  The weather in August was 75 degrees and the water was about 70 degrees so when you went swimming you had to wear a wet suit, otherwise you would have been chilled to the bone!  A few interesting facts about the Galapagos is that 97 percent of the islands have been declared a national park which means that there is an entrance fee for visitors when you come to visit the island.  Since the island tries to be sustainable you will find that at the grocery stores there are absolutely no plastic bags so you have to bring your own bag or pay for a bag which was only $0.50 cents.  Also, no one had a washer or dryer so you would have to go to a laundry lady and she would wash your clothes for you.  They have many structures that were formed by the volcanoes such as the 1,200 foot lava tunnels, ‘Los Gemelos’ which are two huge craters that were formed by volcanic magma chambers that emptied and caused the roof to collapse, and ‘Las Grietas’ which is a canyon where a volcano cut through the rock on the way out to sea and you can swim the frigid water if you have a wet suit as mentioned before.  There is a salt marsh, a tortoise reserve with many tortoises of all shapes and sizes, and pristine beaches that stretch for miles without any developments on them (they looked like deserted island beaches).  I saw many marine iguanas, sea lions, Darwin Finches, Flamingos, frigate birds, tortoises, black tipped sharks, Sally Lightfoot crabs, and lava lizards.

While I was at the clinic, I had the opportunity to see things that you only see in textbooks and when you see them you are somewhat awestruck and fascinated at the same time.  These various cases ranged from eosinophilic granulomas, squamous cell carcinomas in at least five cats, strychnine poisoning, organophosphate poisoning, mummified fetuses, anasarca fetuses, and a cornea adhesion to the eyelid in a cat that resulted in the cat not being able to blink.  Even with these strange and unusual cases, I felt as if the team came together and learned from each other’s knowledge base to aid these animals.  Throughout my two weeks volunteering I learned so much and would love to go back to donate more of my time once I become a full-fledged veterinarian.  I was encouraged by the three veterinarians that were there, two from England and the other veterinarian from the Netherlands.  They all practiced a bit differently but were seemingly down to earth and incredibly talented veterinarians.  They had truly devoted their skills and knowledge to helping the less fortunate animals…those without a voice and those in need.  It was truly an inspiration to see them go above and beyond to help these unfortunate animals on the islands of the Galapagos. 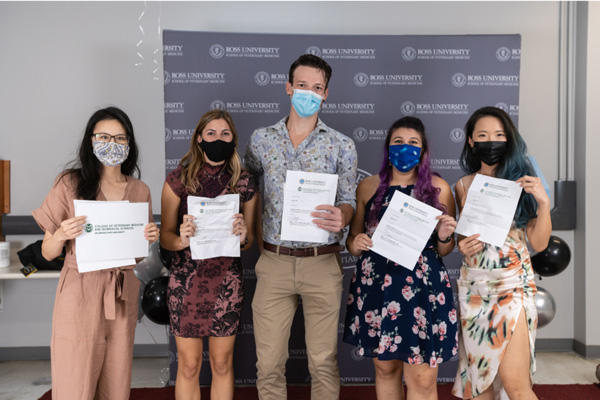 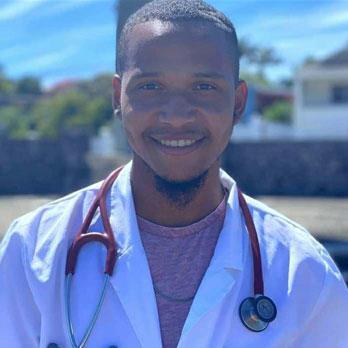 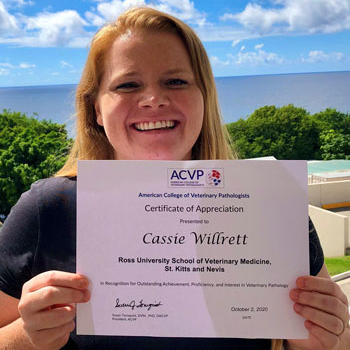