Back to Recent News

Assoc. Dean Lee Willingham Shares 9 Symptoms You May Have a Parasite
Bustle, September 18, 2018

Dr. Christa Gallagher Weighs in on 5 Mistakes Made When Hurricanes Strike
AccuWeather, September, 2018

Who Do You Call When Your Goat Is Throwing Up? Portland’s Go-To Goat Doctor, Of Course
July 11, 2017

Monkey Population Control Must Occur If They Are Found To Harbor Viruses
Antigua Observer, March 27, 2017

Veterinarians: Warriors in the battle against disease
The Hill, February 14, 2017

Ocala draws veterinary interns from US and abroad
The Gainesville Sun, August 14, 2016

Why a Somerset County Veterinarian Was Honored by Freeholders
NJ.com, July 6, 2016

The service spectrum: Exploring the dazzling array of ways to use a veterinary degree
DVM360.com, May 10, 2016

Dr. Vince Baker: From ‘Pharoah’ to all below – each one special
Del Mar Thoroughbred Club, August 7, 2015 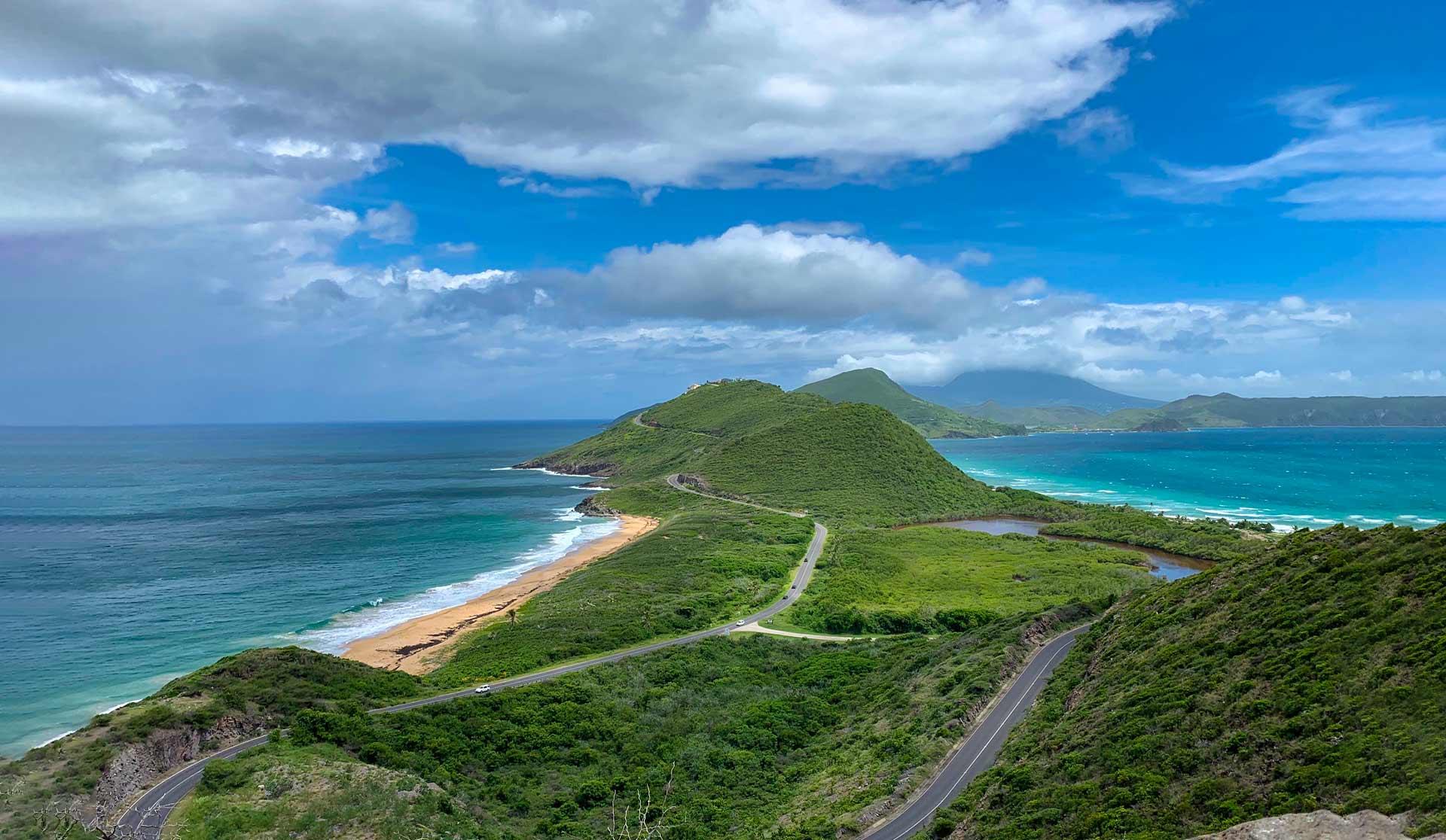