Kimberly Stewart is an Associate Professor of Exotic and Avian Medicine at Ross University School of Veterinary Medicine (RUSVM) and the Founder and Director of the St. Kitts Sea Turtle Monitoring Network (SKSTMN). She is a Biology graduate of Georgia Southern University (GSU) (Bachelor and MSc) and a DVM graduate of RUSVM where she is also completing her PhD. A native of Statesboro, Georgia, USA; Georgia is where she was introduced to sea turtles, first as an intern with the St. Catherines Island Sea Turtle Program on St. Catherine’s Island, GA and then with the Georgia Department of Natural Resources on Sapelo Island, GA. When she moved to St. Kitts to attend veterinary school she recognized the need for the development of a formal sea turtle program and this led to the establishment of the SKSTMN in January 2003. Since that time, under Dr. Stewart’s leadership it has since grown to include both morning and night patrols for all species nesting on the island; in- water capture of foraging juveniles; a sea turtle health assessment program; sustainable livelihood development; and a conservation and sea turtle health education program. She is the St. Kitts WIDECAST Country Coordinator and sits on a number of environmental stewardship committees in St. Kitts. Under her leadership the SKSTMN has been the recipient of both the Sustainable Tourism and Most Eco-Friendly Business Award from the St. Kitts Tourism Authority. She has been the recipient of Adtalem Global Education’s Doing Well by Doing Good Award; RUSVM’s Inaugural Alumni Distinguished Service/Research Award; and the Student Chapter of the American Veterinary Medical Association (SAVMA) Community Outreach Excellence Award (COE).

Dr. Stewart’s research and teaching interests focus on the management and health of nesting and foraging populations of leatherback, hawksbill, and green sea turtle populations in St. Kitts and in exposing youth and veterinary students to the opportunities in sea turtle conservation and health. 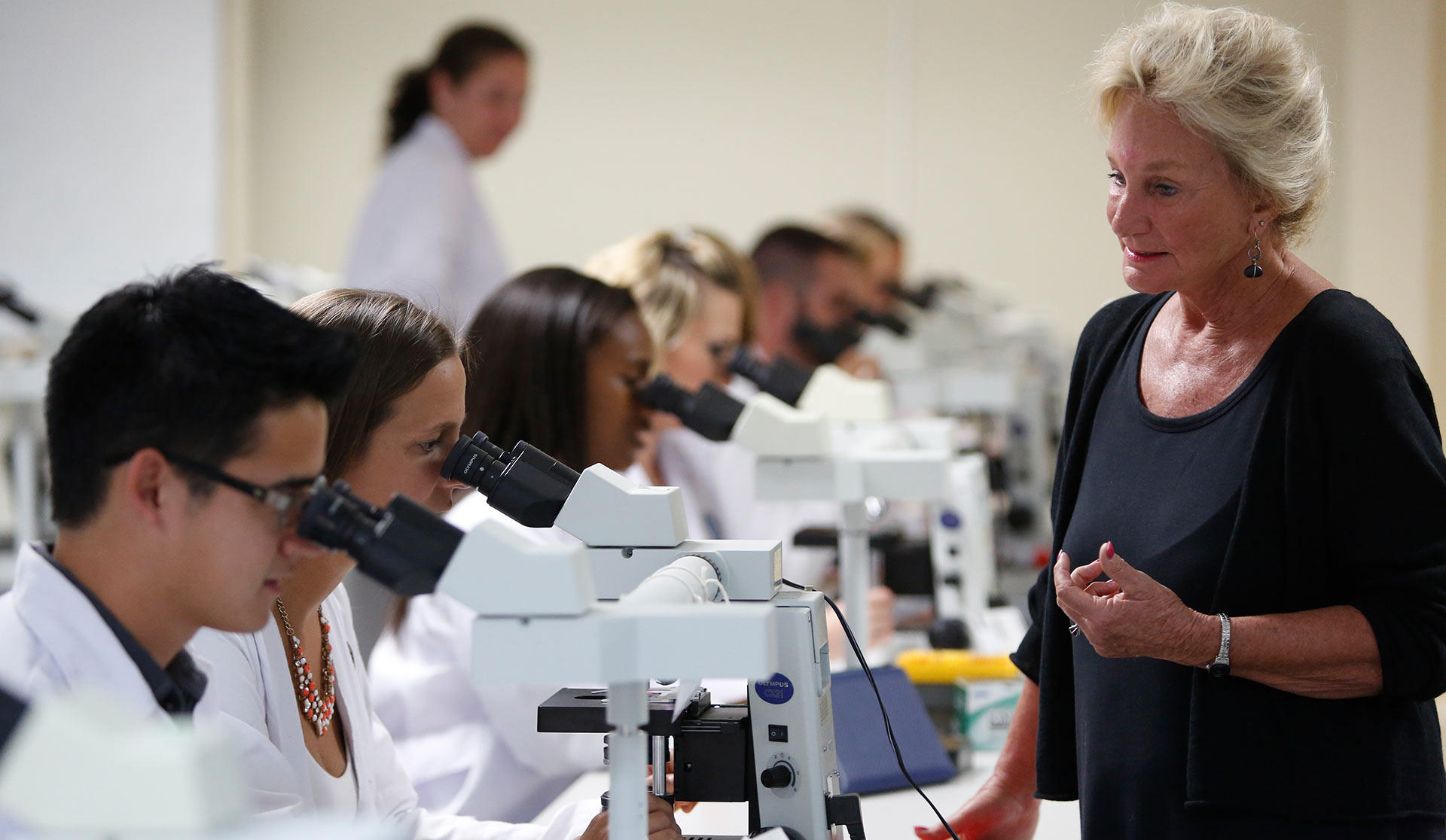 Step into a new world to start changing yours.