Dr. Lanse T. Fox may be gone, but he certainly is not forgotten.

The fourth annual Fox Festival was held earlier this year, raising approximately $20,000. This event and other associated fundraising events in Texas (https://www.drlansetfox.com/) have facilitated six scholarships to veterinary students since its inception.

This was the first time that, as a former classmate of Lanse, I’ve was able to attend, making it all the more special for me. I got to see my old Ross Vet classmates, but more importantly, I was able to see Joan, Lanse’s mother, and his friends from home who have created the annual festival in his memory.

It was a day packed with a cookoff, games, a silent auction, a live auction and a tribute to Lanse. There was live music throughout the day, which was fitting considering Lanse was a talented musician who played guitar and wrote songs since he was a teen.

Of course, there was a lot of catching up and reminiscing, and it was particularly good to see Joan supported by Lanse's local friends from school and college.  I feel sure it means a lot to her that her son’s classmates are there to support in force, too, and that FoxFest has had such a positive impact while keeping his memory alive. 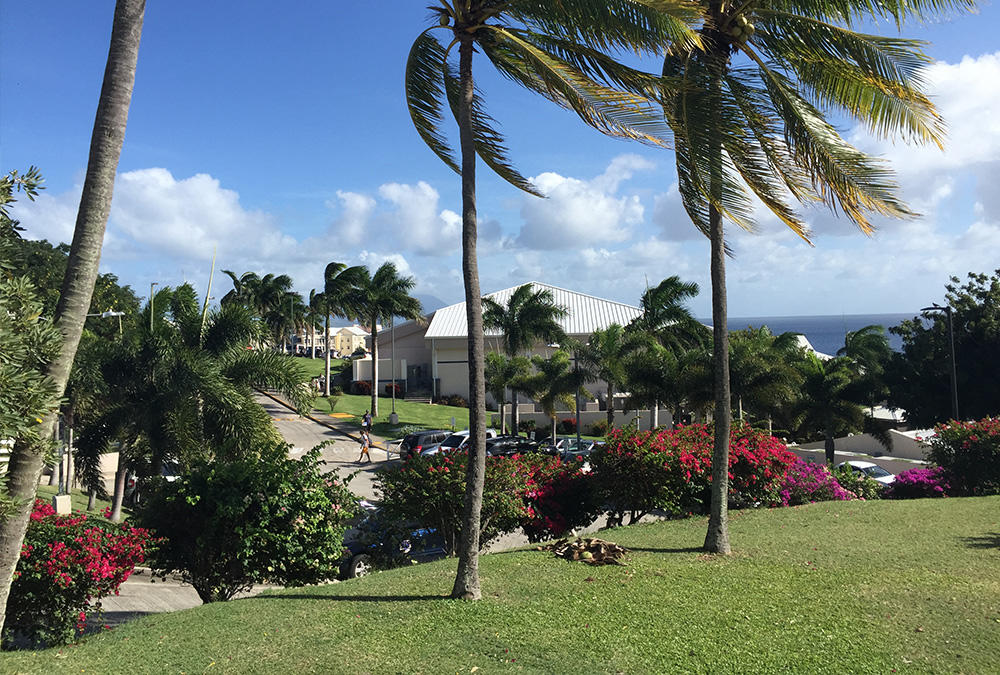