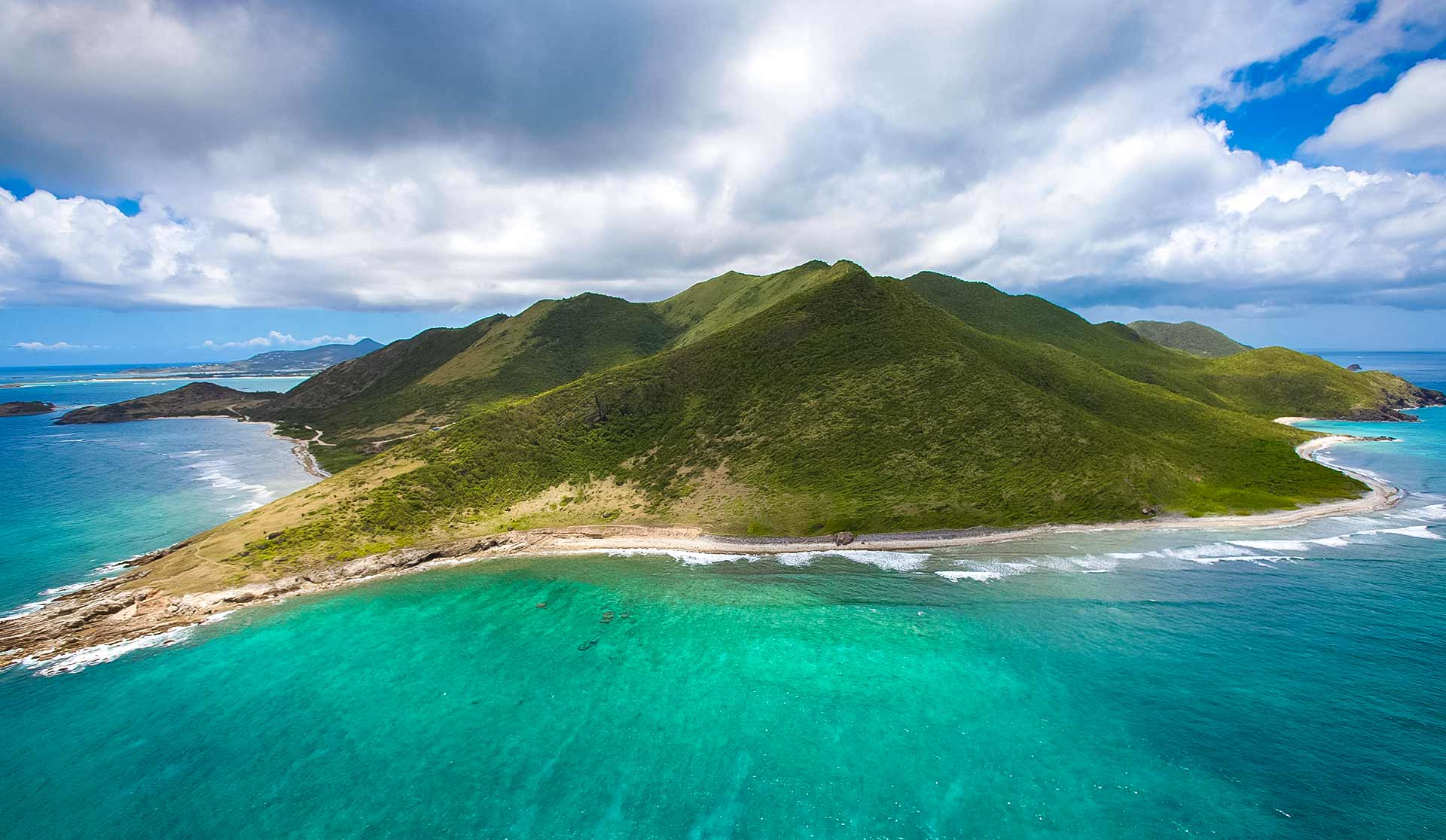 From Football to Veterinary Medicine, a Lesson in Perseverance

A strong sense of motivation, self-discipline, and an inner desire to succeed are just a few of the personality traits of any high-performing athlete and certainly the traits that Ross University School of Veterinary Medicine (Ross Vet) second-semester student Albert Gonzalez, class of 2023, possesses. Yet, it is also the distinguishable traits of persistence and perseverance that led Albert to Ross Vet.

With a life-long dream and years of training, Albert’s goal of playing college football and the hope to play professionally was becoming a reality as he departed for his first semester at Endicott College in Beverly, Massachusetts.  Sadly, a game-day injury abruptly ended his dreams for a football career.

Albert took solace in returning home to his supportive and tight-knit family, only to encounter another blow, the misdiagnosis of his best friend, his family’s dog.  The misdiagnosis resulted in an autoimmune disease and ultimately liver failure for Albert’s lifelong companion.

Childhood memories of watching Animal Planet, visiting zoos every weekend, and every summer attending summer camp at SeaWorld® Florida, Albert’s love of animals was always within in him.  Digging deep from emotional setbacks and rekindling his love of animals, Albert embarked on a new and focused goal to positively impact the lives of animals. He set out to acquire as much experience as possible, reaching out to local veterinary hospitals and clinics for an internship, and finally, one doctor gave him a chance.

Bob Hagadorn, DVM of Southport Animal Hospital in Fort Lauderdale, Florida, took Albert under his wing, allowing him to shadow his work and serve as an intern at his practice.  It was under Dr. Hagadorn’s leadership that Albert learned the valuable skills of caring for small animals, striving for total customer satisfaction, and learning the fundamentals of managing a veterinary hospital.  Eventually, Albert moved on to Sunset Pet Hospital in Miami Lakes, Florida, under the guidance of Ricardo Caballero, DVM who, Albert shares, was “like a father to him”.  Guiding Albert through surgery and radiology, Dr. Caballero provided Albert with additional experience in the field of veterinary medicine. Although, it wasn’t until his internship at Zoo Miami, the zoo he visited weekly as a child, that Albert found his true calling, serving as an advocate for wildlife while working in a zoo setting.

With his hands-on experience and encouragement from his mentors, Albert knew his next step was to formalize his veterinary education.  Albert’s decision on which university to attend was an easy one, “Ross Vet was always my number one choice.  I knew the hands-on approach the University is known for meant Ross Vet was the perfect school for me.  Additionally, Ross Vet alumni are recognized for being leaders within the industry.  My whole life I have strived to serve as a leader and I just knew I would be successful at Ross Vet.”

Out of college for almost three years, Albert knew committing to the rigors of veterinary school would not be easy.  Albert was offered Ross Vet’s Prep program as part of his acceptance to Ross Vet. The one-semester program provided him with the skills and study habits to be successful while the support and encouragement of his professors instilled invaluable confidence that continues to serve him well.

Starting his second semester on St. Kitts, Albert is hopeful for some precious spare time to explore the island, meet the locals, and learn more about the wildlife that calls St. Kitts home. And while Albert’s passion for zoological medicine and radiology remains strong, he is also open to the vast opportunities available to him and the guidance from Ross Vet faculty to support any career opportunity that may present itself.

Albert recognizes his non-traditional path to veterinary school and offers advice to anyone considering a career in veterinary medicine, “I never thought I’d be where I am today.  Attending veterinary school is a dream. Ross Vet believed in me and gave me the opportunity of a lifetime.  I faced many obstacles, but I am here now, learning and experiencing so much.  You can do this too, especially at Ross Vet where there are so many people supporting and rooting for you!” 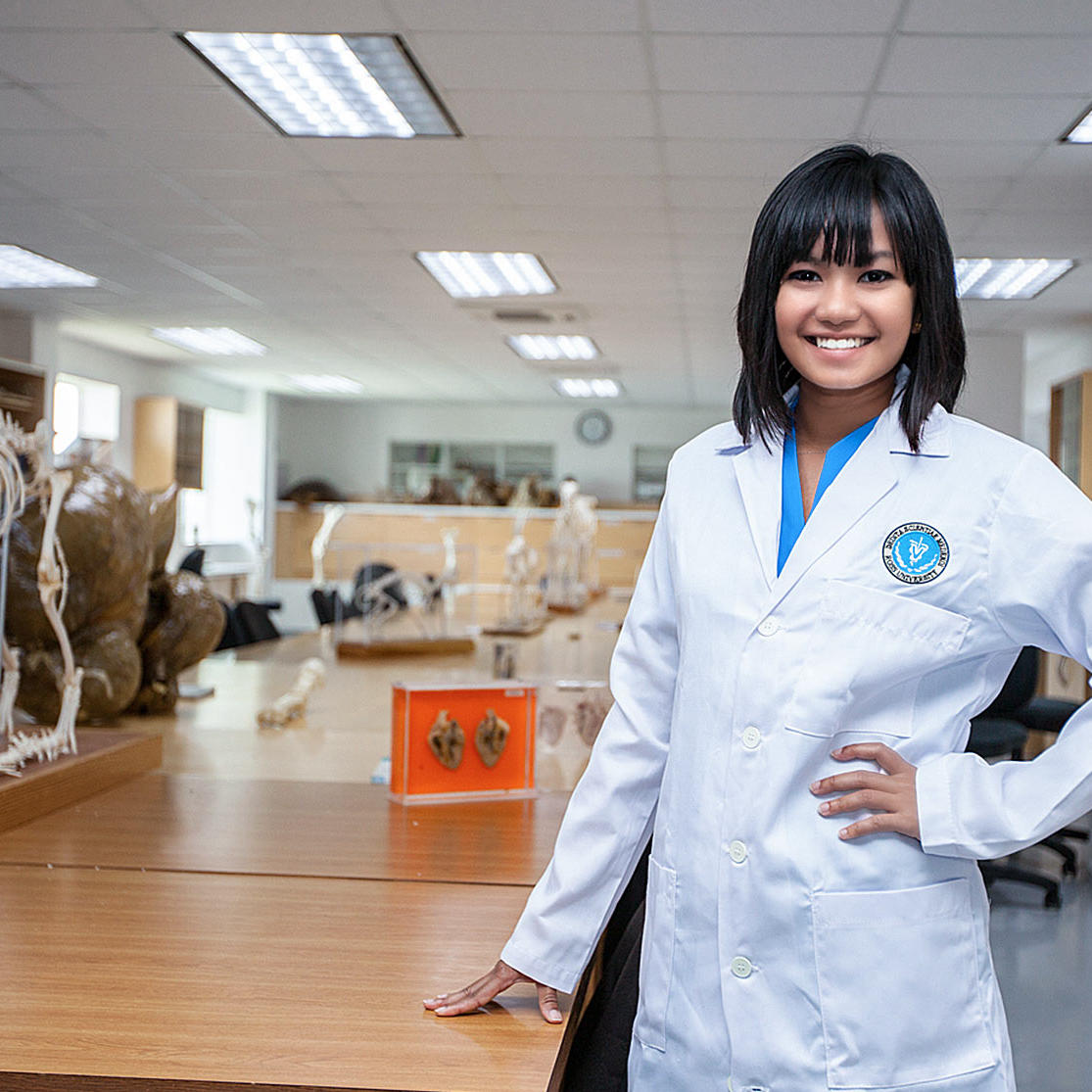 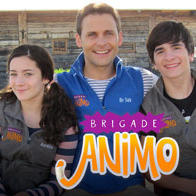 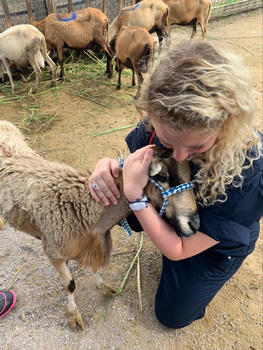