Research News
In the News
Faculty
One Health

The research findings were reported in Scientific Reports and Antimicrobial Agents and Chemotherapy, published by Nature Publishing Group and the American Society of Microbiology, respectively.

"Our research shows that resistant superbugs are not invincible,” said Luca Guardabassi, DVM, Ph.D., Ross professor and the principal investigator for this project. “They have an Achilles’ heel and now we know how to defeat them.”

The “Achilles’ heel” for MDR K. pneumoniae is the gene dedA which, when deactivated, made MDR K. pneumoniae sensitive to colistin, the last resort antibiotic for treating infections caused by the bacteria. Similarly, when other comparable genes were made inactive, the susceptibility to beta-lactam antibiotics used to fight MDR E. coli was restored.

The study points the way to developing innovative “helper” drugs that could be administered along with antibiotics to increase their effectiveness in killing drug resistant bacteria strains. Differently from the antibiotic helper drugs currently used in clinical practice (beta-lactamase inhibitors), the new helper drugs prospected by Ross researchers may also be used to destroy bacteria that is already susceptible to antibiotics. Reinforced antibiotic activity against susceptible bacteria could lead to more efficient drug administration—including patients receiving lower dosages of antibiotics (such as colistin) that have toxic side effects—while also reducing the potential for treatment failure due to factors like immunosuppression.

Research collaborators include the University of Copenhagen and the Wellcome Trust Sanger Institute in the U.K. 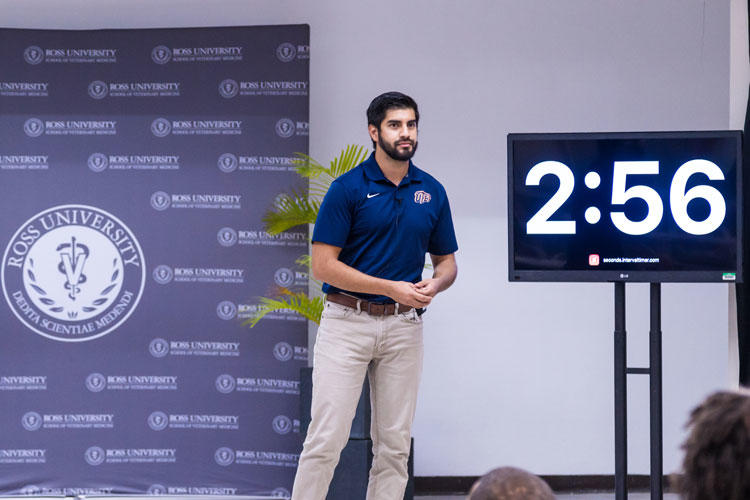 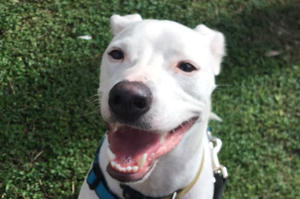