In her own words, Dazjah Samuels, class of ’24, has always been an advocate for One Health and helping what she calls uncommon communities. This innate desire to help others is what led her down the path to veterinary medicine.

“Within communities, a lot of people see animals as pets rather than influential to our world,” said Samuels. “Especially with bats, most people think of them as just rabies-ridden animals and I want to highlight that they are more than that. They are integral to our environment. They are integral to our agriculture because they help keep the pest control down and help fruit and vegetable growth. My goal is to bring attention to how important bats are and how human intervention is having a negative impact on their global community.”

Samuels will have the opportunity to advocate for the bat community through the Foundation for Food and Agriculture Research (FFAR) and the American Association of Veterinary Medical Colleges (AAVMC), who selected Samuels as one of their Vet Fellows for 2022. She was selected for this research opportunity as one of the most promising applicants among a group of veterinary students interested in pursuing wide-ranging research across the agricultural and veterinary sciences.

Together with Sarah Hooper, DVM, MS, PhD, and Natalie Ragland, DVM, DACLAM, both associate professors at Ross University School of Veterinary Medicine (Ross Vet), Samuels will be co-leading a project called “You Are What You 'Bat'sorbing, Using Non-Targeted Metabolomics to Identify Emerging Environmental Pollution Threats to Bats.” Samuels and Dr. Hooper will be presenting their findings to FFAR in 2023, with the bulk of the bat research being conducted over this summer and into the Fall 2022 semester.

According to Samuels, “Dr. Hooper has been seeing a decline in the global bat populations that can be associated with things such as white nose disease and other diseases like rabies. We have an inclination that pollutants such as pesticides and insecticides may also be contributing to these declining populations. What we are going to do is sample bat hair from the population in St. Kitts. We safely catch our bats, sample them, and then use specific chemical analysis to observe what sort of pesticides they could possibly be absorbing. We are not looking for any specific pesticide, but rather looking for specific biomarkers that may suggest that they are absorbing.”

For Samuels, research is a new field within veterinary medicine that she is just starting to explore. When she first arrived at Ross Vet, she had hesitations about being involved in extracurricular projects and opening herself up to other community members as an introverted person. She loves to travel and experience different parts of the world, which helped steer Samuels to choose Ross Vet when it came time to apply to veterinary school after she graduated from Dillard University with a degree in biology and minor in chemistry.

INSPIRATION FOR HER JOURNEY

She credits Drs. Hooper and Ragland as two of her inspirations to come out of her comfort zone and embrace the opportunities she has as an exemplary student. Dr. Hooper had approached Samuels a few times to consider joining a research project until she finally felt ready to venture into new academic territory. “For someone that has been so involved with research as Dr. Hooper is to point me out and highlight me and believe that I could do this, it really gave me initiative to pursue it,” recalled Samuels. Alongside her newfound love for research, she has also continued to branch out into joining student groups on campus and was recently named president of Ross Vet’s Student National Association for Black Veterinarians Chapter.

Long before Ross Vet and this stage of her journey, Samuels’ other inspiration for current path is credited to her grandmother, who used to go out of her way to care for all the animals in their neighborhood on the south side of Chicago. Even though most of the animals were not their family pets, seeing someone ensure each animal had someone caring for them and looking out for their basic needs were ultimately the very first foundations of a career in veterinary medicine.

Now much further along on the path to her dreams, she continues to find inspiration from the rest of her family and community: “A lot of my family members have gone to college, and some went on to masters’ programs, but I am the first person to go beyond that. I love that I can be on this journey for my family. I have two younger brothers, so it makes me feel proud that I am being an example for them and all young people who look like me. I want to encourage others, especially Black people, that anything is possible if you just create a path for yourself.” 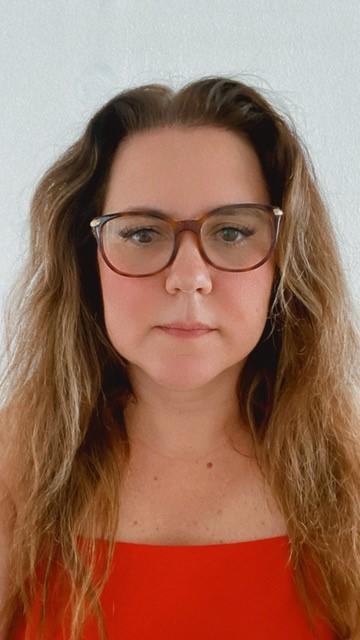 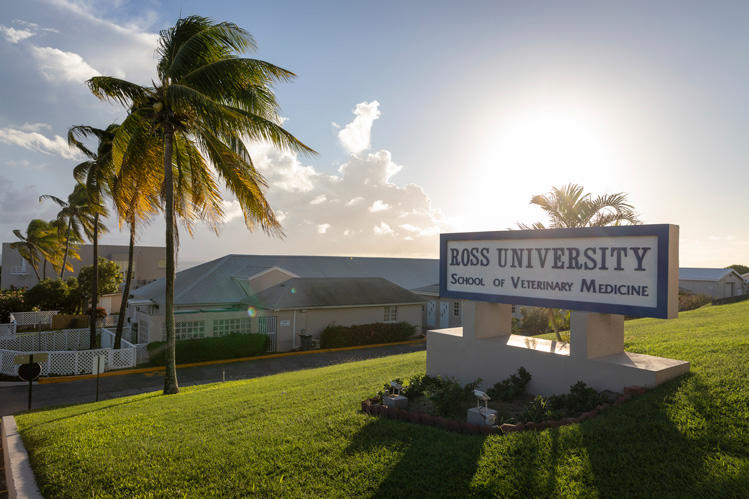 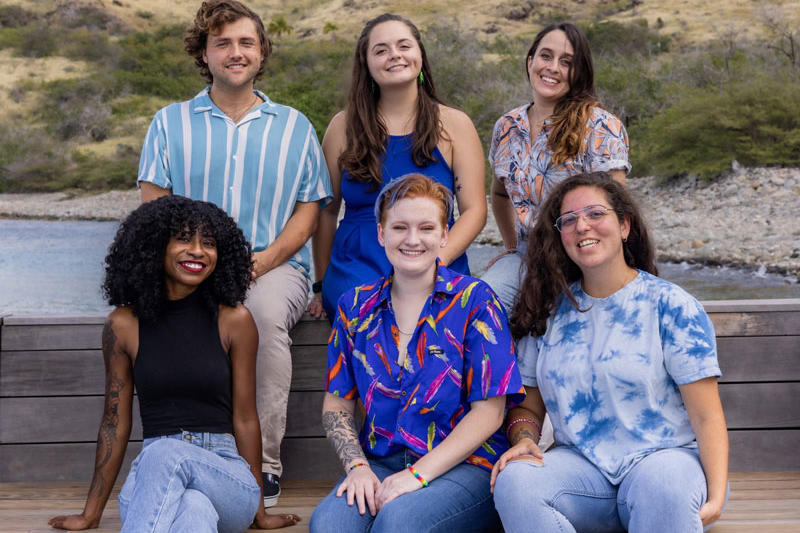