Maria Jose and Luis Pablo come to Ross Vet from Chile, where each began their DVM journey together at Universidad de Chile. After pursuing master’s degrees together at University of California-Davis and then their PhDs in Hannover, Germany, they returned to Chile to continue their careers before finally joining the Ross Vet family in 2019 as Assistant Professors in the Biomedical Department. Along their journey, Maria Jose and Luis Pablo also joined the board of directors of Encuentros Chile, a collective of mostly abroad Chilean researchers that would gather annually to discuss topics and meet with distinguished researchers, medical leaders, and Nobel awardees. It is through these annual Encuentros Chile meetings that the couple first met with Zetadoc Producciones, and their visit to campus in December 2021 will be the first time in six years Maria Jose, Luis Pablo, and the production company reunite in their efforts to document the proud contributions of Chilean leaders in science and medicine.

“Pasaporte Ciencia” will feature Maria Jose and Luis Pablo as part of 16 Chilean scientists, researchers, and faculty from around the world, including other prominent institutions like Princeton University, Massachusetts Institute of Technology, and University of Cambridge. The series, per Director Cristobal Guzman, “will focus on telling the story of distinguished scientists from our country that, with effort and sacrifice, are doing science in the most important centers, universities, and companies around the world. We want to show the Chilean audience…this important group of Chilean scientists around the world and how they contribute from each area of expertise to the development of world science.”

“Pasaporte Ciencia” is currently slated to premiere in the second half of 2022 throughout Chile and other South American stations. 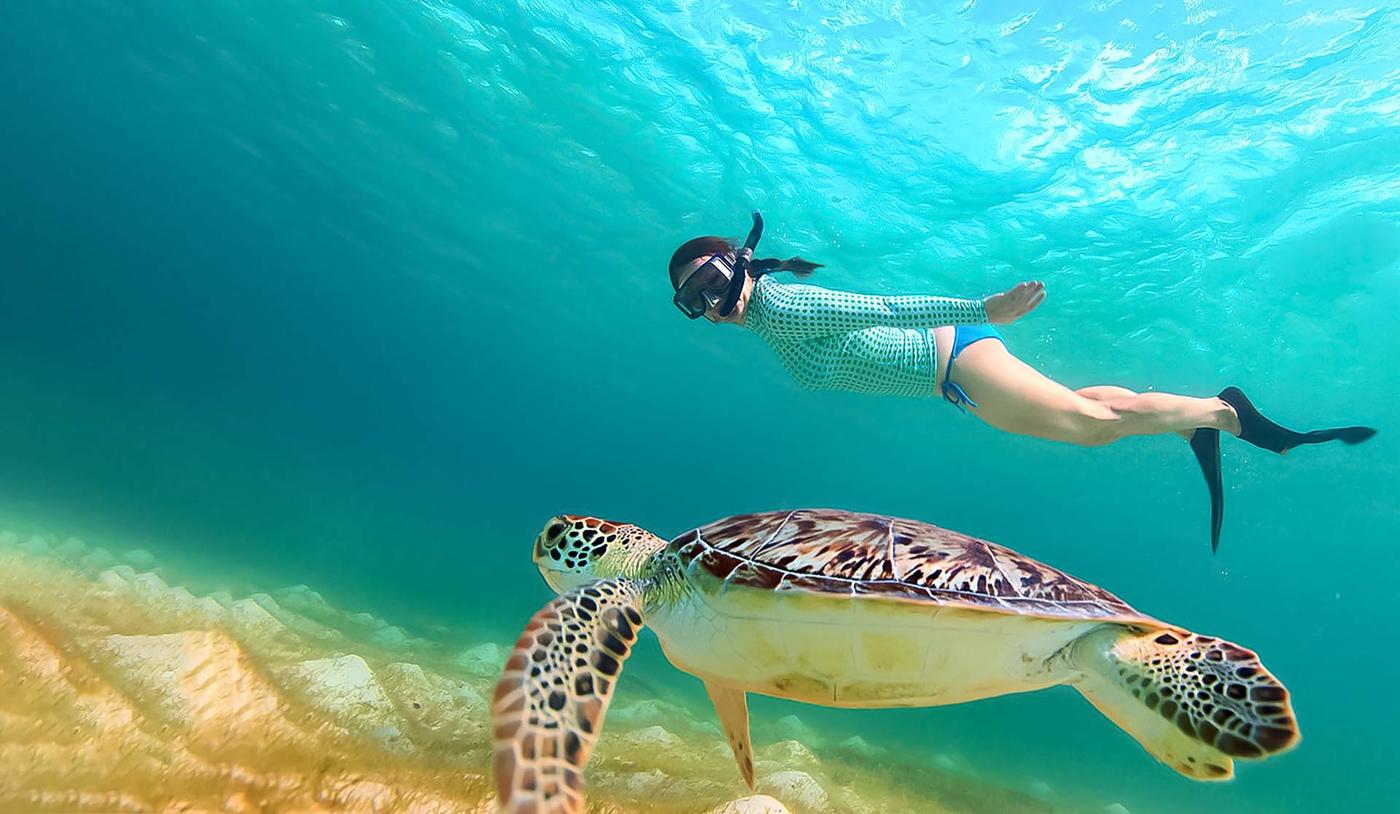 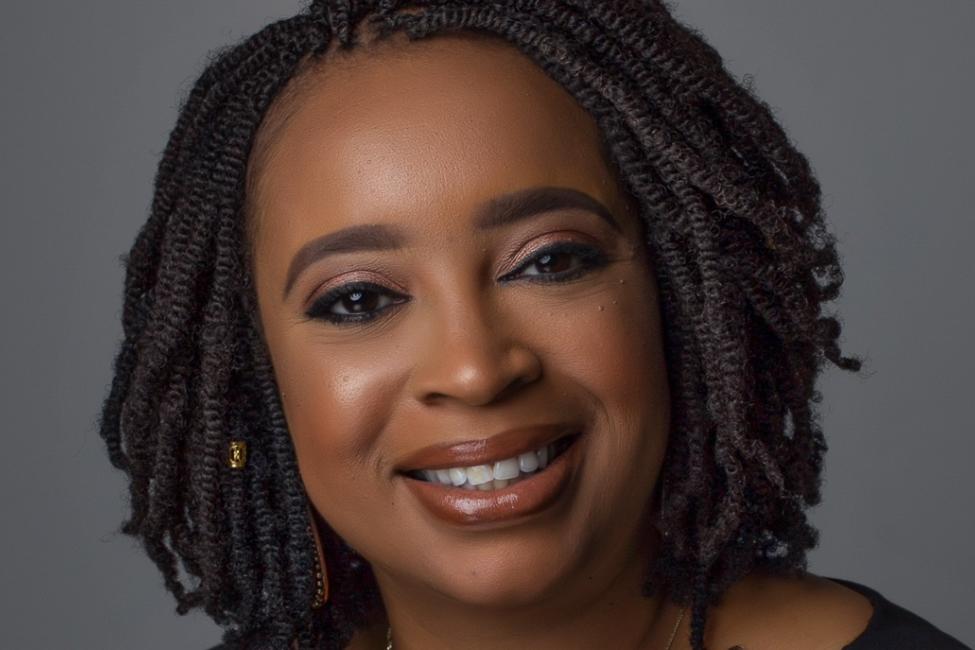 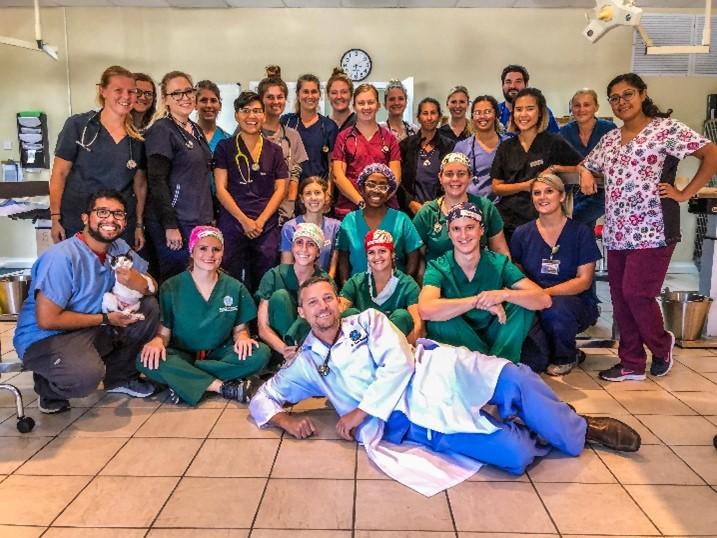