Veterinarians to the Rescue | Ross University School of Veterinary Medicine

In the News
University News
Campus and Community

In the aftermath of Hurricanes Harvey, Irma and Maria and the recent wildfires in Northern California, citizens looked to police, firemen, hazmat teams, EMTs, doctors and nurses, expecting them to be there during crises and to come to their rescue.

But those victims overlooked some important first responders – veterinarians.

Few know that veterinarians are critical during disasters. As stated in an American Association of Equine Practitioners report, “Veterinarians must assume an increased role in the planning, management, response, and recovery in the face of disasters. Given virtually any type of disaster, animals will be involved.”2

It may seem obvious, but veterinarians provide essential emergency medical care for pets and livestock.

They set up animal shelters, secure and organize food, water and other provisions, and assist in evacuation efforts. All of this happens while veterinarians closely monitor animal health and the spread of diseases – particularly from animals to humans. Which segues into the second reason …

Veterinarians are as well-versed in biomedical and clinical sciences as physicians, but they are also familiar with a wider range of species and diseases seen in animals.

Often, veterinarians treat animals that are the source of certain diseases and are frequently the first to see these potential health problems. Veterinarians then communicate with public health officials who can forewarn the general public to prevent sickness or death in people.

After disasters, considerable time is needed to understand the full impact. Some diseases don’t manifest for weeks, months or even longer. Food and water-borne diseases that cause gastrointestinal symptoms may occur from the consumption of contaminated food and water and lack of personal hygiene. Outbreaks of respiratory and other communicable diseases can happen when dense populations of animals and people are sheltered during or after a disaster. When flooding is part of the disaster, outbreaks of mosquito-borne diseases like malaria, Zika, chikungunya and dengue are common.

Already across the 2017 hurricane-impacted areas in the Caribbean and the U.S., first responders, including veterinarians, have encountered and treated numerous diseases such as leptospirosis. Humans can get leptospirosis through contact with urine from infected animals or through contaminated water, soil, or food. Since Hurricane Maria, Puerto Rico has reported nearly 80 cases of leptospirosis and several deaths.3

Other life-threatening bacteria from floodwater or debris can cause necrotizing fasciitis, or ‘flesh-eating’ infections. In Texas, two deaths from ‘flesh-eating bacteria’4 attributed to Hurricane Harvey have been documented.

While we cannot prevent natural disasters, veterinarians can choose to plan for and respond to their aftermath – a crucial step in preserving life and the environment we share.

Dr. Gallagher is an assistant professor of Public Health & Epidemiology at Ross University School of Veterinary Medicine in St. Kitts, West Indies. She is involved actively in One Health, EcoHealth, and the ecology and epidemiology of zoonotic disease. 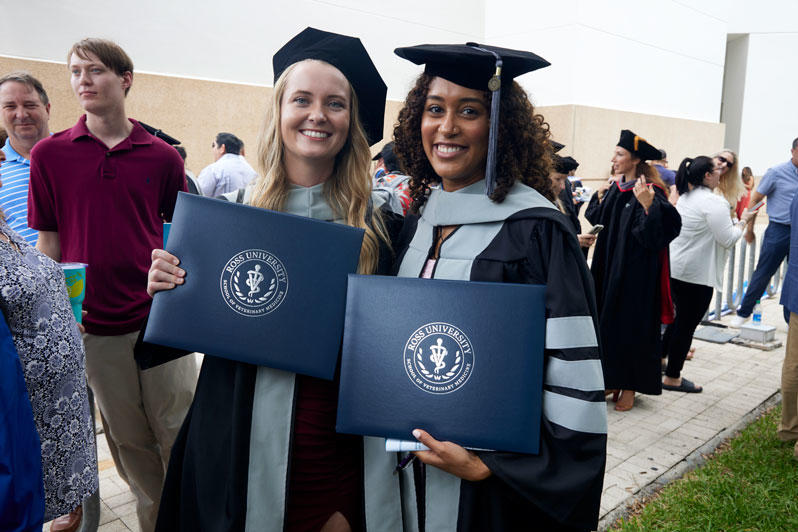 RUSVM Celebrates Graduates During 2022 Commencement
In the News 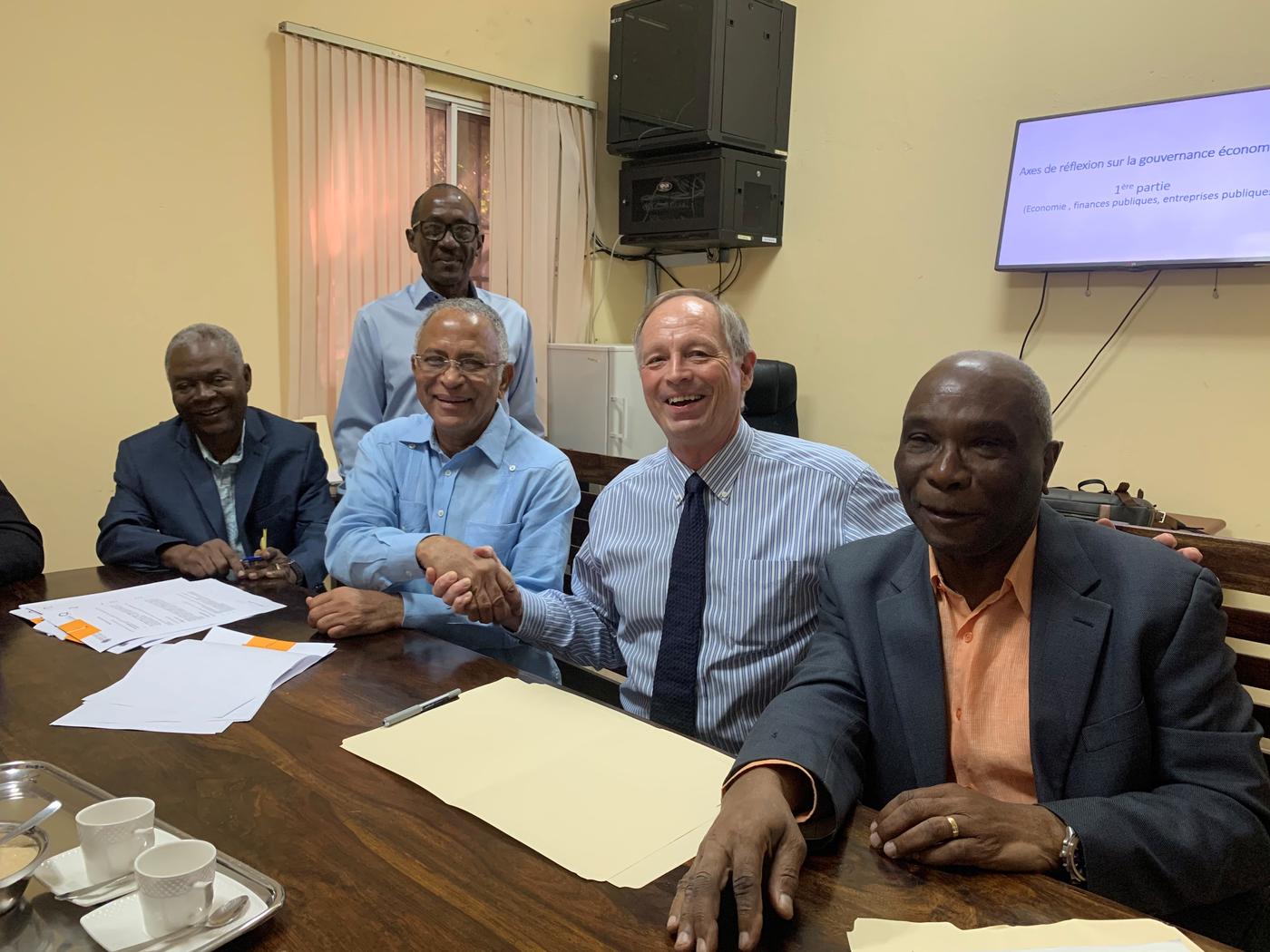